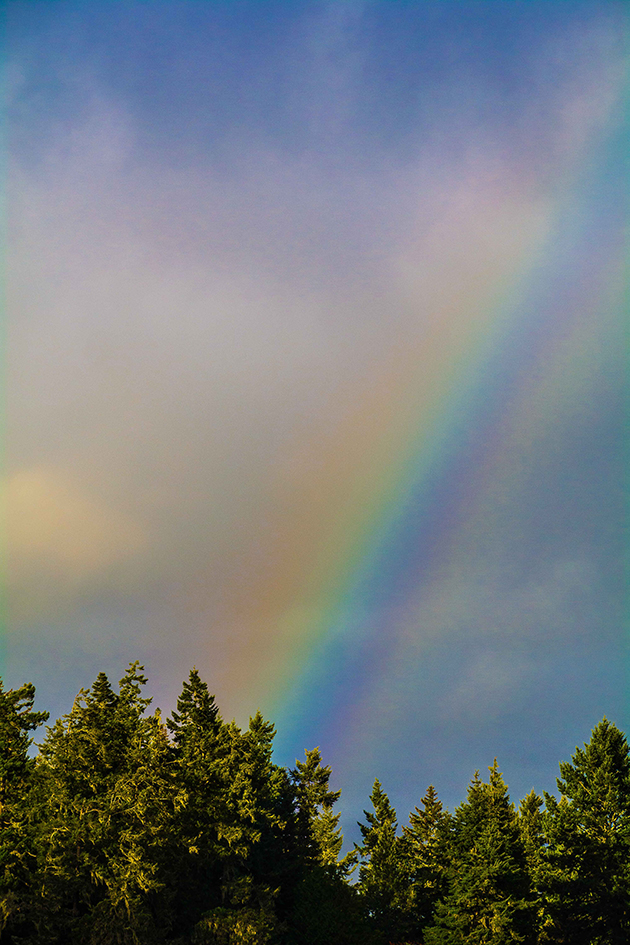 The National Trust movement began in England in 1895 when three philanthropists who were concerned about the impact of uncontrolled development and industrialization banded together to create an organization that would “act as a guardian for the nation in the acquisition and protection of threatened coastline, countryside and buildings.”

Under the motto of “Forever, for Everyone”, National Trusts strive to connect people with nature and with their cultural heritage.  Through direct ownership or other beneficial, long-term control, National Trusts work to protect and care for sites of significant conservation value.  Through education and engagement they work to build understanding and appreciation of the inherent values and benefits of conservation and caring for the world around us.

For decades, National Trusts had been gathering every two or three years for a conference to share their work and expertise with one another.  Wanting to enhance their effectiveness, build the network, and strengthen coordination, the Trusts decided in 2004 at the International National Trusts Conference in Washington, D.C., to create INTO, and it was formally established in 2007 at the next  gathering in New Delhi, India.  NTLC(BC) founding directors Bill Turner and Ian Fawcett (both, at that time, working with The Land Conservancy of British Columbia) attended the conference in Washington and were part of the thrust to establish INTO.  At the founding in New Delhi, Turner was elected to INTO’s Executive Committee, and served for several years as its first Vice-Chair.  He continues to serve as INTO’s I.T. Manager.

The first International National Trusts Conference held under INTO’s auspices was in 2009, and was held in Victoria, British Columbia.  The conference was hosted (chaired) by Turner and Fawcett was the principal organizer.  INTO has gone on to host several conferences since, and has continued to build the linkages between National Trusts.  Its programs and projects create opportunities for shared learning and collaboration, exchanging expertise, best practices and resources to help develop existing members and establish new Trusts.

There is no specific definition of a “National Trust”, as the various organizations around the world which identify as National Trusts have each evolved independently and within their own circumstances and, as such, have a variety of mandates, structures and priorities.  However the members of INTO have developed a set of principles which they consider to be fundamental, and which form the criteria for admission as a full member.  These principles provide the closest approximation to a definition so, accordingly, a National Trust organization:

Further to these principles, it has been the experience of a number of the more established Trust organizations (in particular, the U.K. and Australia) that the success of National Trusts stems largely from the breadth of their mandate; that is, being involved in the conservation of both natural and cultural heritage.  For many Trust organizations, that breadth of mandate includes the protection of areas of recreational and scientific value, agricultural properties and other working landscapes as well.  It is strongly argued that people who support the conservation of one kind of property are very likely to support others as well – for the most part, people see the protection of their environment and their community as parts of the same whole.